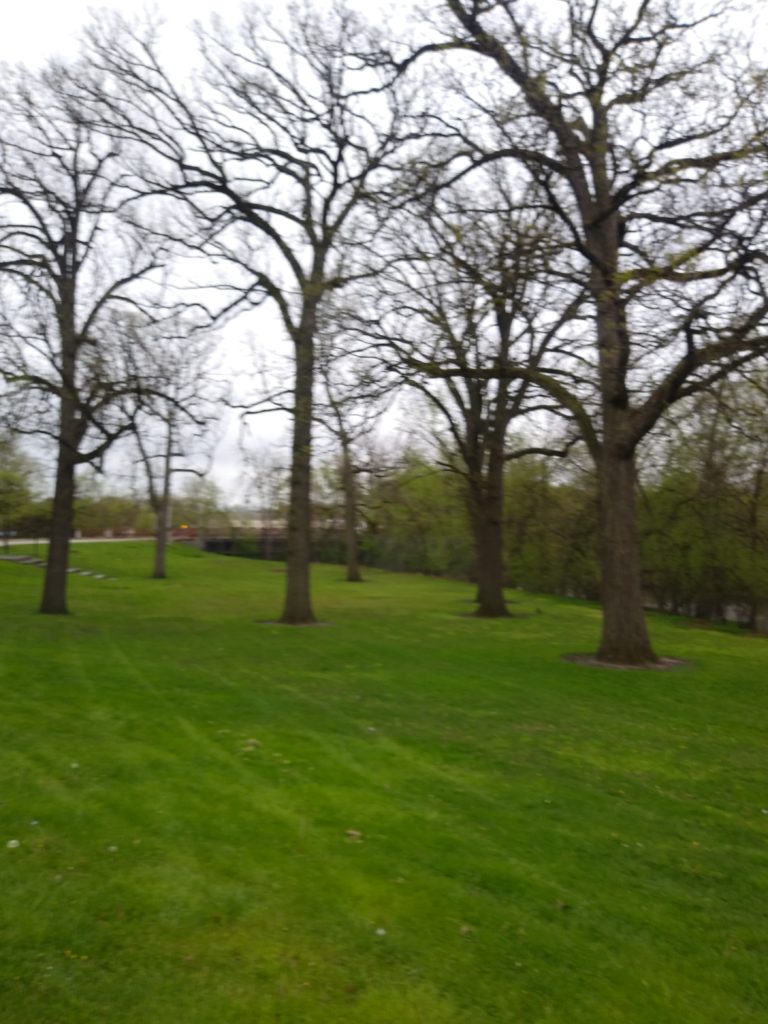 Before you begin reading, this may seem like this is another magazine article on the benefits of decluttering.

All of these are a part of the human experience. They are all areas I assist clients in on a regular basis. And there is a reason underneath all of these reasons….

You want to make space for energy to flow.

Last week I released some physical items that I had been keeping around for sentimental reasons, but did not actually love. I went Marie Kondo on it all and thanked the items for their service and released them.

And then I had more energy to do more releasing.

This past weekend I cleared out not one, not two, but three separate spaces where stuff was being held.  Stuff that was being kept because of the sentimental value. The items did not actually speak to who I am today. They did not match my current energy.

In fact, they may have been competing with it.

There were also items that I was keeping for “someday, I might need this…”

And if I do need it, it will come back to me. At the moment, this item is keeping me from being in the present by giving energy to an unknown future.

The energy was released and oh my goodness did I feel my energy tank filling up.

I picture energy like a bucket of water that is in the shade next to my garage. It doesn’t get the sun so there is no evaporation taking place. It is not on top of soil so it cannot be absorbed in to nourish.  It has nowhere to go so  it starts to go foul. But when you release the water, either into the dirt or into the atmosphere, it keeps the cycle moving. It changes energy form and redistributes itself.

When energy is kept from flowing, it grows stagnant, it gets heavy,

And when you are keeping things around that are not reflective of who you are now, the path you are on now, it can hold you back.

The items may be comforting, but they are not giving you energy. They may block your access.

What would happen if you had access to the energy around you?

What would you do if you could plug in?

Releasing the stuff can uncover the plug.

The energy will flow and point you in another direction so you can hear, see and feel the plug.

There is something brewing. The words that keep popping up are “Personal Space Exploration.” The themes are energy, connection, creation. I close my eyes and I see sparks flying. Stay tuned!